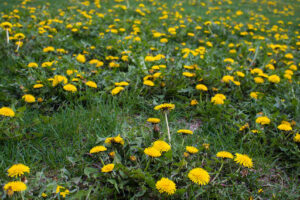 I guess I have not done one of these year in review things in a while. Well, I haven’t done much of anything here in a while. New Year/New Me, so here’s a summary: