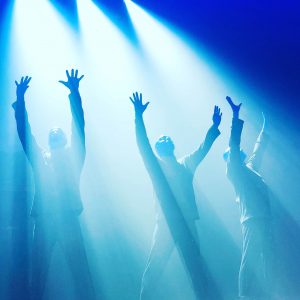 I’m back from a week in Vegas. My allergies have gone full tilt since I returned yesterday afternoon, and I really should rail about ten Benadryl tablets and go to bed for another week, but I should probably write a dumb bulleted list of everything before I forget it.

Overall, a good trip, although I wish I would have done more writing. Also dreading a week of emails tomorrow morning, but not much I can do about that.