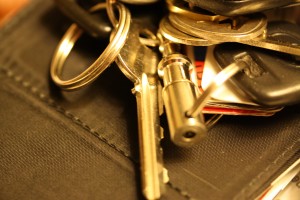 I’m in one of those phases where I have so much stuff to do and so many different projects, I can’t really sit down to any one of them.  And this blog is one of them, and I always want to update, but have nothing cohesive to say, just a bunch of random stuff, so here’s a list of random stuff.

One reply on “Fifty shades of another stupid list”

I can take care of those euros for you. :p Hunh, I never thought of it before, but my monitor is too low too.