When I moved to Oakland in 2009, I rented a storage locker in this old warehouse that always reminds me of that scene at the end of Indiana Jones, and has the smell of a place where the Ark of the Covenant is probably packed away and forgotten. I’d been shuffling around boxes of stuff I didn’t use on a daily basis but couldn’t just throw out, and we moved into our first loft, I needed to stash this stuff somewhere.

Since high school, I’ve moved to Bloomington, back to Elkhart, to Bloomington again, back to Elkhart for a summer, back to Bloomington, to Seattle, to Washington Heights in Manhattan, to Astoria, Queens, to the Lower East Side, to Denver, to LA, to South San Francisco, and then to Oakland. Each time, I accumulated more zines and more books and more papers, and then sold books and donated CDs and junked electronics. Every once in a while, I wonder if I still have a copy of XYZ or if I ever kept this and that magazine or printout. While I like our attempt at an ultra-sleek open-concept loft, I also liked when I would run into one of these questions at ten at night and could just go to The Pile Of Boxes and start digging, rather than find an opportunity to drive over to the storage place, climb four flights of rickety stairs, and play the reverse-Tetris game of pulling things out of this tiny four by eight room.

Today I went after one main thing, and decided to go stem to stern through the unit to confirm or deny a few other things.  This is not a complete inventory, but here’s what I found: 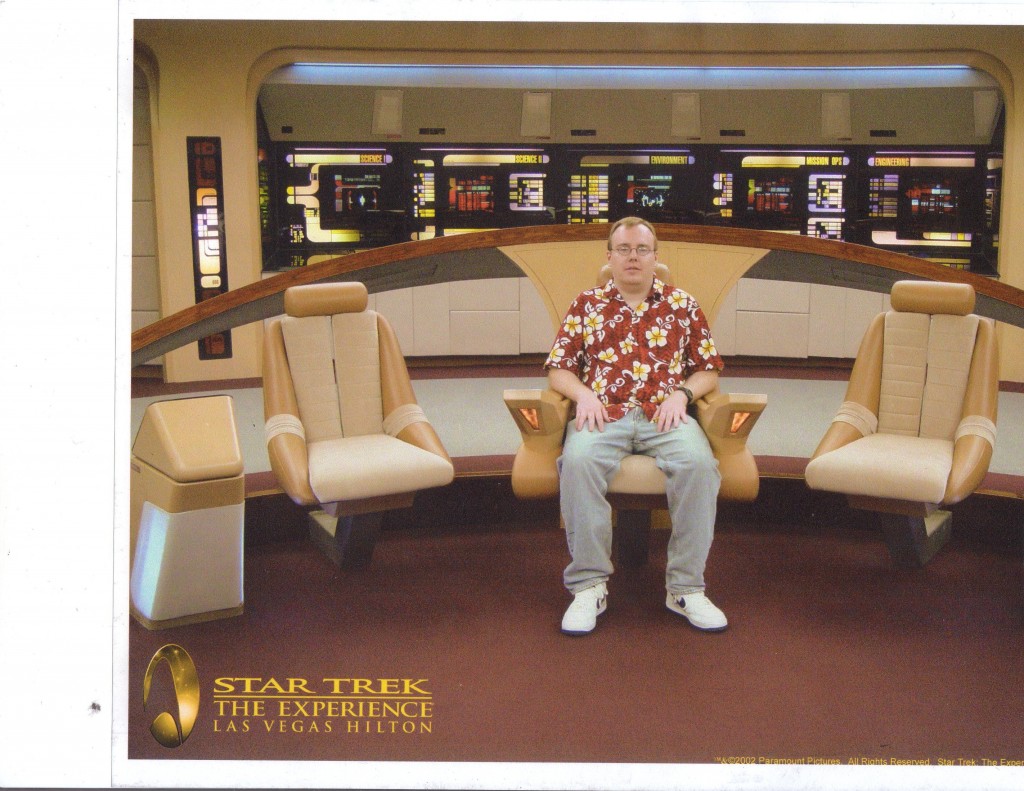 One reply on “Things I Found In Storage Today”

that picture alone makes the entire thing worth it.