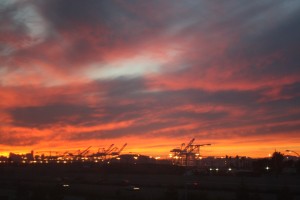 2010 has come to a close, and I am getting a slow trickle of end-of-year letters and holiday cards in the old fashioned paper format, both things I always wish I would do, except I think about them roughly two days before xmas and all of my postal addresses are years out of date and in sorry shape.  Maybe I should put a reminder in iCal around mid-July that says something about thinking about this.  Another option is not giving a shit, which is more appealing.

But here I am, and here’s a year in summary for those who were not paying attention: