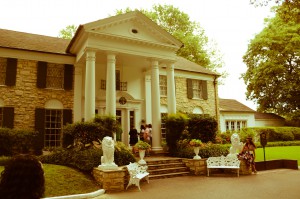 I went to Nashville and Memphis last weekend, just a quick four-day getaway thing with another couple from New York.

Various thoughts, because I am too lazy to write a whole entry: