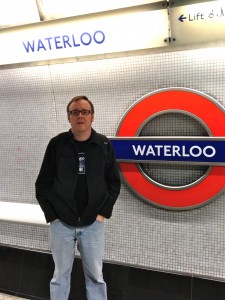 I’m in Nuremberg today, sitting in my hotel with a glass bottle of Coke and listening to Jimi. I’ll get to the first leg of my German trip (and the horrible travel day I had getting here), probably about the time I’m leaving here for Berlin. First, I wanted to put down some thoughts about London.

I’ve never been to London before, and I didn’t know what to expect. I envisioned it as a city like New York, except older, darker, and replace all of the Ray’s Original Real Famous pizza joints with fish and chip restaurants, or maybe pubs. What I found was completely different from that, and I have to say that I really enjoyed London.

I don’t feel like recapping in paragraphs, so I’m going to drop right into the bulleted list. 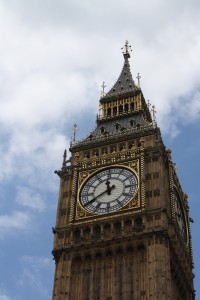 I’m now in Nuremberg, after a rough travel day yesterday. Here’s a general brain dump in bulleted list format on my short stay in London:

And now I must go write.  I walked ten miles today, all of that before lunch, so I have more stories to tell, probably in another annoying bulleted list.  Stay tuned.