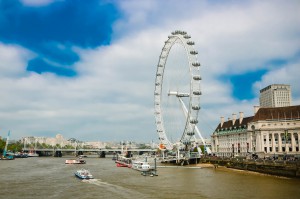 I’m back from a week-long trip to London. Had a decent time, but caught a cold and flew back with it, which has rendered me deaf, voiceless, and stupid. Spent the weekend on NyQuil, trying to sleep it off, but I’m still not there yet.

The weather wasn’t entirely cooperative, but that meant more time in museums. A brief rundown:

Pictures posted here: https://flic.kr/s/aHskxKfCMa – I didn’t have time to edit/caption everything, so if you see something you’re curious about, feel free to comment.