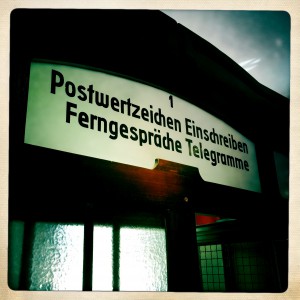 Good to be back here.  I have walked a lot and ate too much and just bought a hundred pounds of art books.