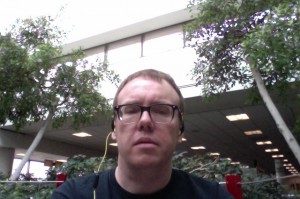 I am so goddamn bored.

I get like this when I finish a book.  I thought it was depression, but it’s not. It’s boredom.  I am 30,000 words into the next book, but it’s just a collection of short vignettes, with no story or bones or structure behind it, so trying to read it right now would be like trying to eat a bag of sugar.

I wish I could find some web site that interested me, instead of just fucking off on Facebook and reading wikipedia entries on drone warfare.

Anyway, here is a big bulleted list of updates.

That’s all for now.