Okay, I have been back a week, but it has been a crazy week.  First off, here are the pictures from Vegas: 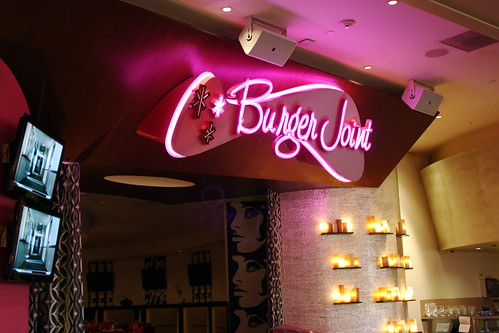 These are the first pictures with my new DSLR.  I took roughly 500 shots over the trip, but I still have no idea what I’m doing, so this is the best 20% of that.  I do love taking pictures with the new camera, but there is a certain amount of overhead, mostly in the amount of stuff I have to haul around.  I’m convinced there is a better bag than Canon’s stock one, though.  And also, I could use a better lens, maybe something with a bit more length and speed.  There were a few shots where I simply didn’t have the right lens, and couldn’t get it to work.  It’s also possible that I had to set any of the 17,583 settings on the camera differently.

And yes, I am switching back to flickr.  I think.  My frustrations with online photo hosting is the topic of another post.

Anyway, the trip to Vegas was good, but short.  We stayed at the Flamingo, saw Kathleen Madigan at the South Point casino, hung out at the Venetian quite a bit, and hit a bunch of touristy stuff (pinball hall of fame, atomic testing museum, the reef aquarium at Mandalay Bay.)  I also saw quite a bit of the ‘new’ strip, which I have mixed feelings about.  The new City Center is pretty phenomenal, even though it looks a lot more like an airport in a European country than a casino.   I’m not saying the stylings of the old Boardwalk were much better, but I do miss our old cheapo place to stay on the strip.

Anyway, good trip.  It was, of course, too short, and I feel like I didn’t spend enough money or gamble enough, but I guess those are both good…